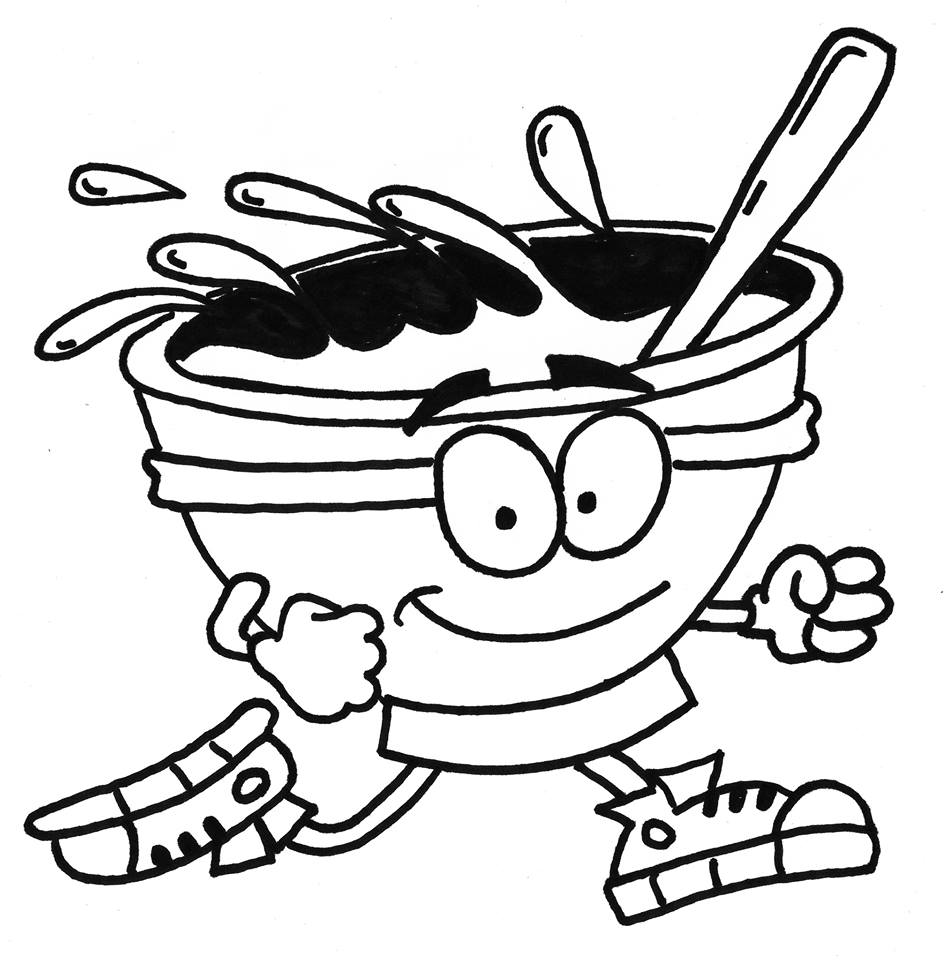 Held to benefit the His Daily Bread Community Soup Kitchen in Coats, this event promises a bowl of soup to all finishers.

The race is run on a USAT&F-certified course starting and finishing at Coats Senior Center – the home of the Soup Kitchen.  The Senior Center is located at 214 East Park Street in Coats.

Once again, the race will be the first race in the 2020 Second Empire Grand Prix.

Entrants have a choice of entering as a competitive or recreational runner. Competitive entrants will receive an official time, receive points in the Grand Prix Series and be eligible for awards. Recreational entrants will not receive official times, but can either time themselves or see their times on the digital clock at the finish line.