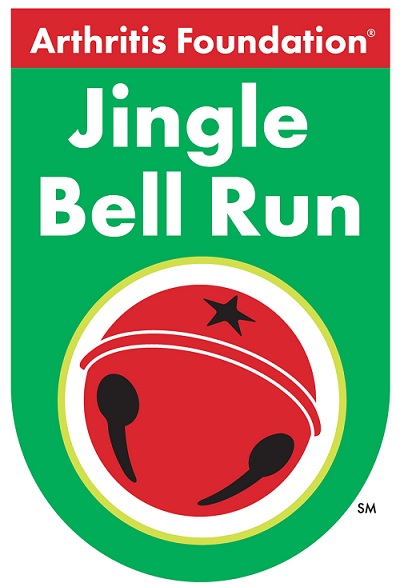 The race starts and finishes on Hillsborough Street, in front of Saint Mary's School.

In the 5K, participants have a choice of either entering as a competitive entrant or as a recreational entrant.  Competitive entrants will be used a timing chip, will receive an official time in the results, and be eligible for awards.  Recreational entrants will not be timed, but can see their finishing times on a digital clock at the finish line.

The Jingle Bell Run 5K is also the 15th event in the sixteen-race Second Empire Grand Prix Series. Runners who participate in these races accumulate points and are awarded money and prizes at an awards banquet held at the Second Empire Restaurant in January. For more information on the Series, go to http://www.secondempireseries.com/.

Race packets can be picked up and late entrants can register on race day at St. Mary’s School beginning at 8:30 am OR at any of the pre-race packet pickups listed below: