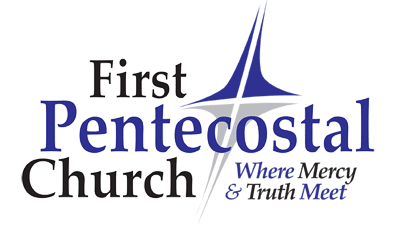 This evening race is sponsored by the First Pentecostal Church in Durham and will be held on the American Tobacco Trail.  The start/location is Solite Park in Durham located at 4704 Fayetteville Road.

In addition to the 5K a one-mile Color Run is also planned. Both races will begin at 6 pm.

Like the Color Runs in the past, this event will feature volunteers throwing colored corn starch on the participants along the course.  For the best effect, it is recommended participants wear white t-shirts.

The mile will not be officially timed, but all participants will be able to see their finishing times on a digital clock at the finish line.

Participants in the 5K have the option of signing up as being timed or not timed.  Those who elected to be included in the official results will also be eligible for overall and age group awards.  Those who elect not to be in the official results are usually those who are just participating to support the cause for which the event is being held and do not care about having their results published or being eligible for awards.  But like in the mile, all participants will be able to see their finish times on the clock at the finish line.

The 5K entry fee is $30 which includes a choice of a long-sleeved or short-sleeved shirt in adult sizes.  All youth shirts are short-sleeved. After September 12, the fee increases to $35.  That is also the last date when shirts are guaranteed.  On race day the

The fee for the one mile depends on one's age.