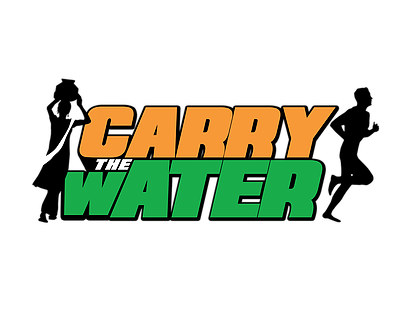 In its third year in 2019, over 200 runners and walkers signed up for this event. Austin Spence led all finishers in 20:13. Savannah Thompson was the fastest woman in the field with a 21:40 clocking.  The 2020 race was cancelled due to the pandemic.

In past years​, the race has been held at Dorothea Dix Park in Raleigh, but this year it will be moving to the Morrisville Community Park located at 1520 Morrisville Parkway in Morrisville.

Kids ages 12 and under are free with no shirt.

The races of the Morrisville Family Fun Fest which will include a family picnic, a craft show with 40 local artisans, a field of family activities, and a sunset luminary send off. Bring your own picnic blanket or lawn chairs.

Come for the RUN stay for the FUN! Let's help our friends in India!