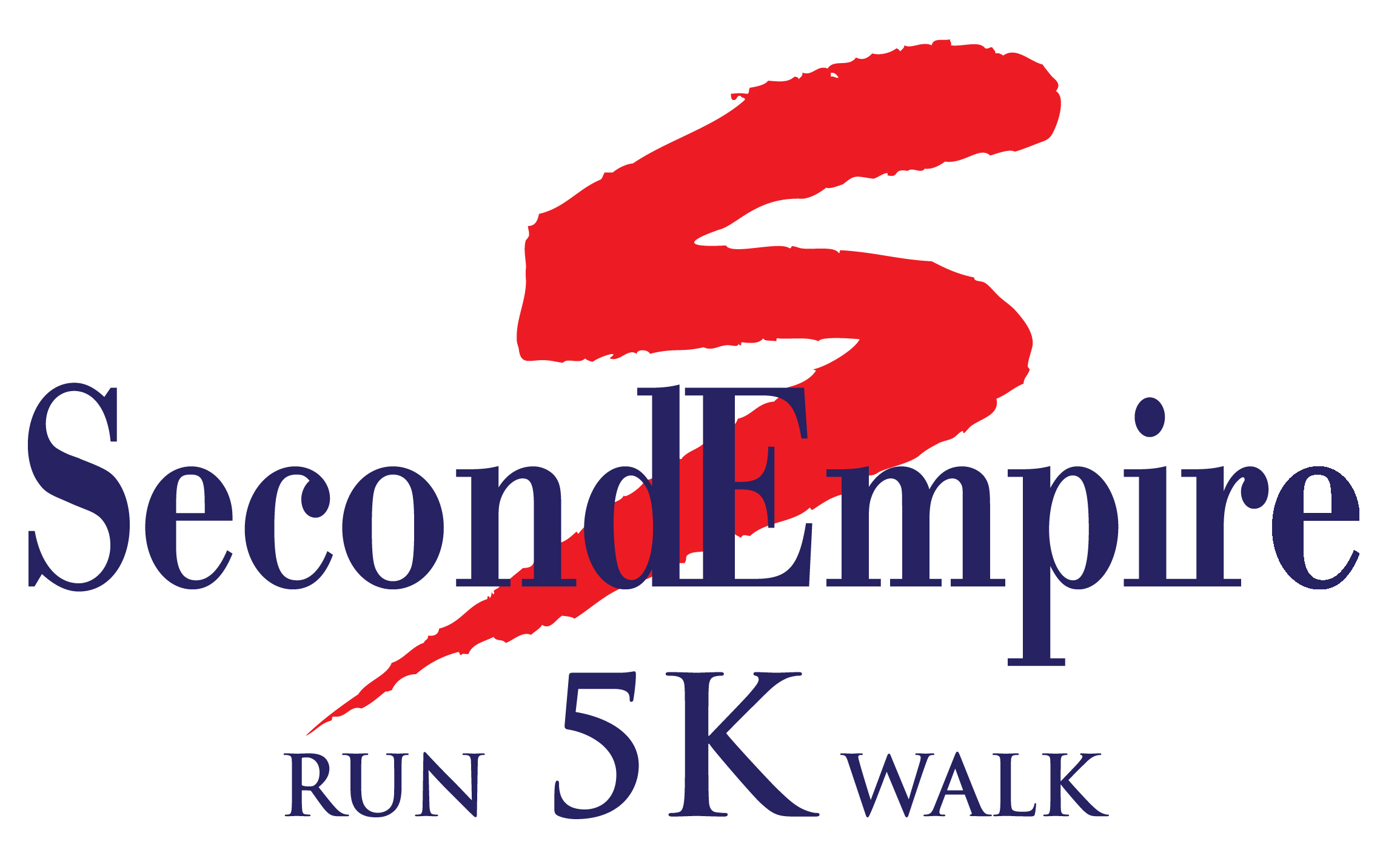 Those course records will stand forever as the race is being moved.  The new course will start and finish at Trinity Academy and will be run on an out-and-back course through the picturesque Wildwood Green golf community.

The entry fees are $25 for the 5K if received on or before February 23rd and $30 thereafter up to and including race day. For runners ages 12 and younger, the fees are $15 and $30, respectively.  For the 1-mile run, the entry fee is $15 with no late fee. The entry fee for both the mile and 5K includes a technical shirt guaranteed to all those whose entries are received on or before February 23th. After that date the race will do their best to provide everyone with a shirt but cannot guarantee it

There is no fee for the Kid’s Dash, but a shirt can be ordered with those entries for an additional $10 if received on or before February 23rd.

In the 5K, all finishers will receive a “chip time” and a “gun time” with awards all based on “gun times.” No official times will be taken for those signing up for the mile, but all finishers will be able to see their finishing times on a digital clock at the finish line.

Proceeds from the event will benefit Trinity Academy of Raleigh.